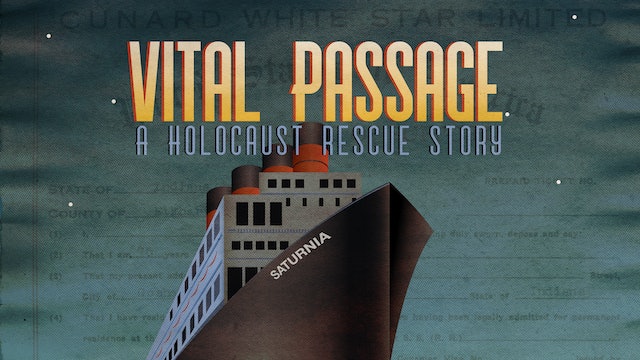 ‘Vital Passage’ chronicles a pair of midwestern Jewish merchants’ amazing story as they risked their business and livelihood to provide a vital passage for German Jews to escape the Holocaust and come to America.

After witnessing firsthand the mounting persecution of the Jews in Germany, the Plauts decided to take action by sponsoring and aiding 28 German Jewish refugees to relocate to the
United States. This nine-year quest was a guarded secret that was rarely ever shared. 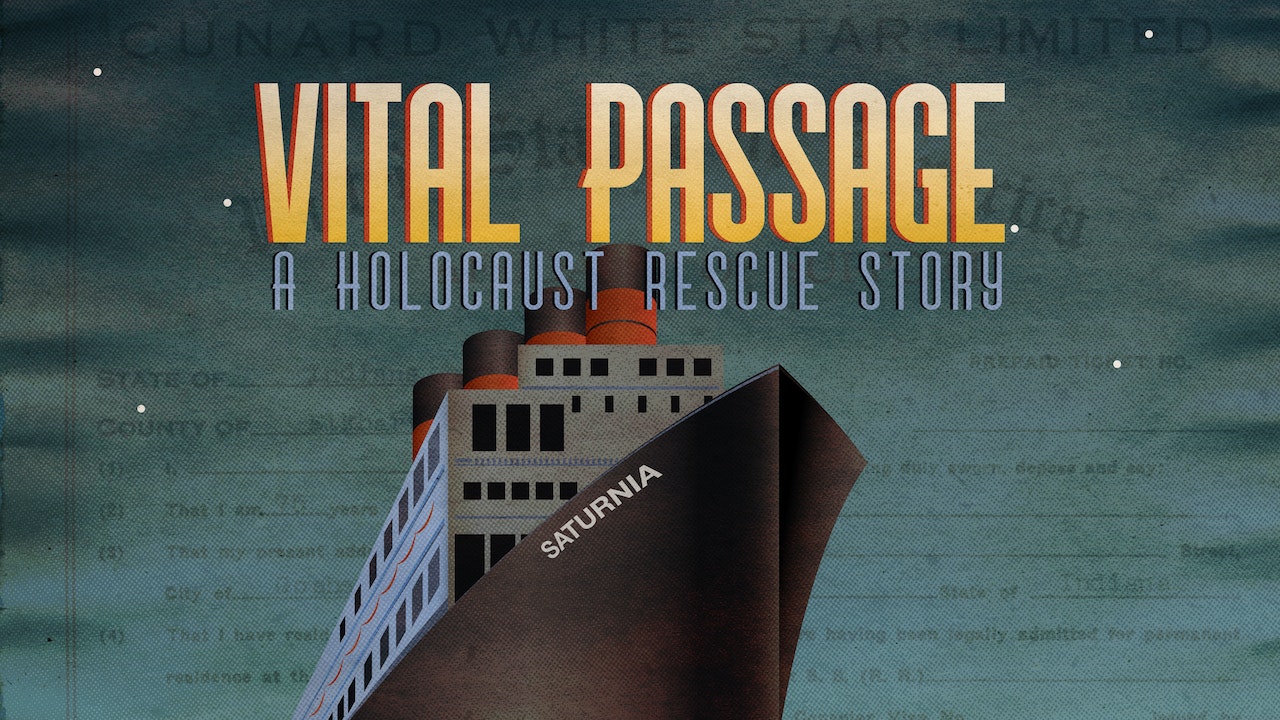