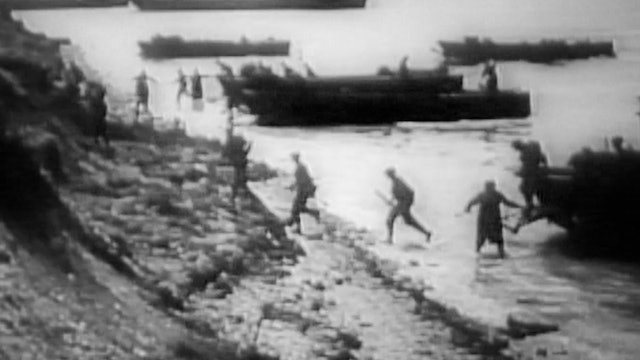 Saboteur explores the early life of Gabriel DeLobbe, a current Fort Wayne resident who was a Belgian resistance fighter during the Second World War. DeLobbe was only 14 years old in 1940 when the Nazis invaded his hometown of Charleroi. By the time he was 18, DeLobbe was sabotaging German supply routes and protecting downed Allied airmen in the Ardennes Forest. After the liberation of Belgium, DeLobbe was regularized in the United States Army and marched into Germany. He fought in the Battle of Remagen and helped to liberate the Buchenwald Concentration Camp. Told in his own words and with his own photos, Saboteur surveys DeLobbe’s harrowing journey through the Second World War as an eyewitness to history as it unfolded. 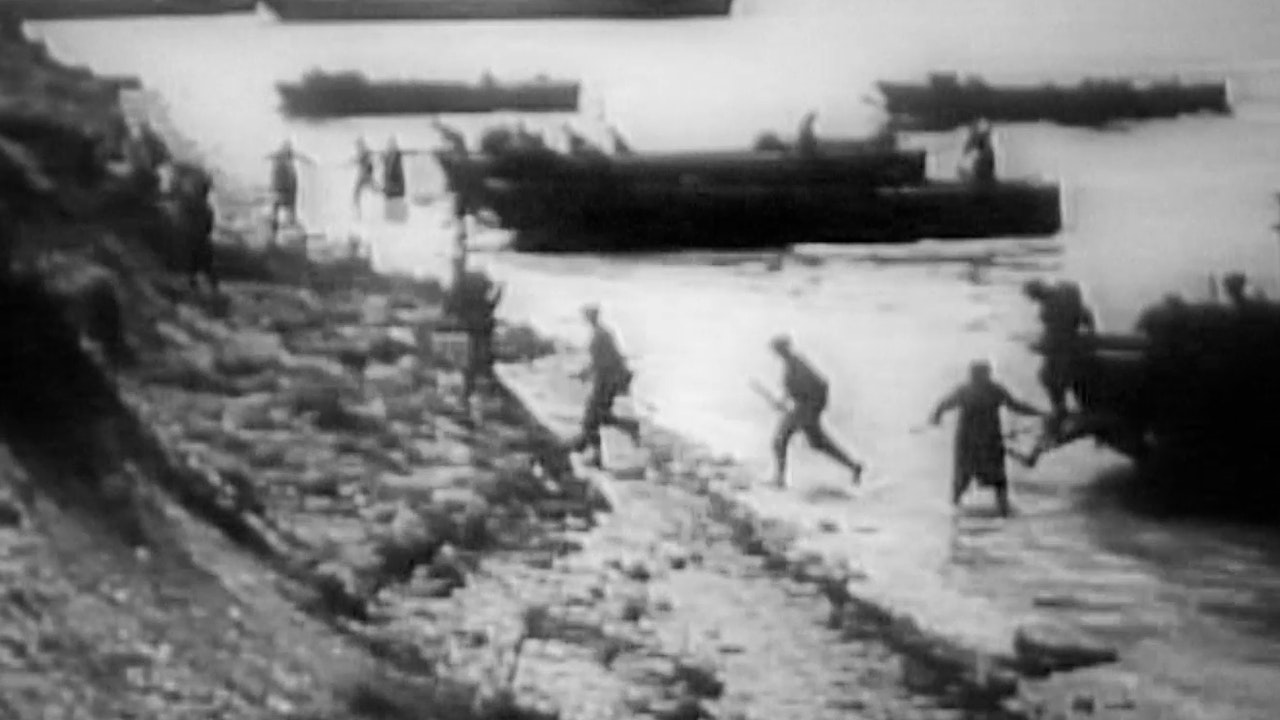