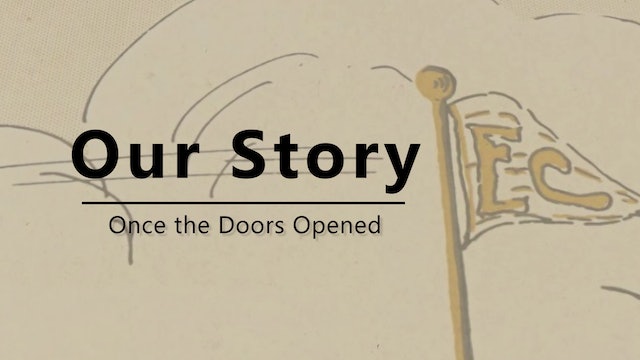 Our Story: Once The Doors Opened

This documentary profiles the stories of the first black students at UE from 1934 -1949. It also covers some of the “firsts” for black student organizations from 1934 forward at UE. Produced by Arnell Hill, a 1980 graduate of UE, in collaboration with narration by Leairra Carter, a future 2024 black graduate at UE, and Aaron Turner, an Indianapolis-based black videographer who directed the story. This documentary begins the sharing of the stories, experiences, and recollections of black students at UE, once the doors opened.

The film was featured in the 2021 Heartland International Film Festival and received an award of Recognition in the August 2021 IndieFest Film Awards.