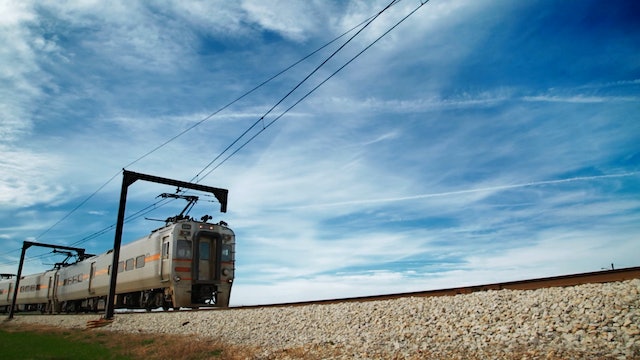 Indiana Crossrails: A Transit Choice is a documentary that explores and advocates for the growth and development of mass rail transit in the state of Indiana. The documentary seeks to raise awareness in about rail transit options, including: rapid transit in dense urban areas, commuter/light rail connections between large cities and suburbs, and an expansion of regional/inter­city service. 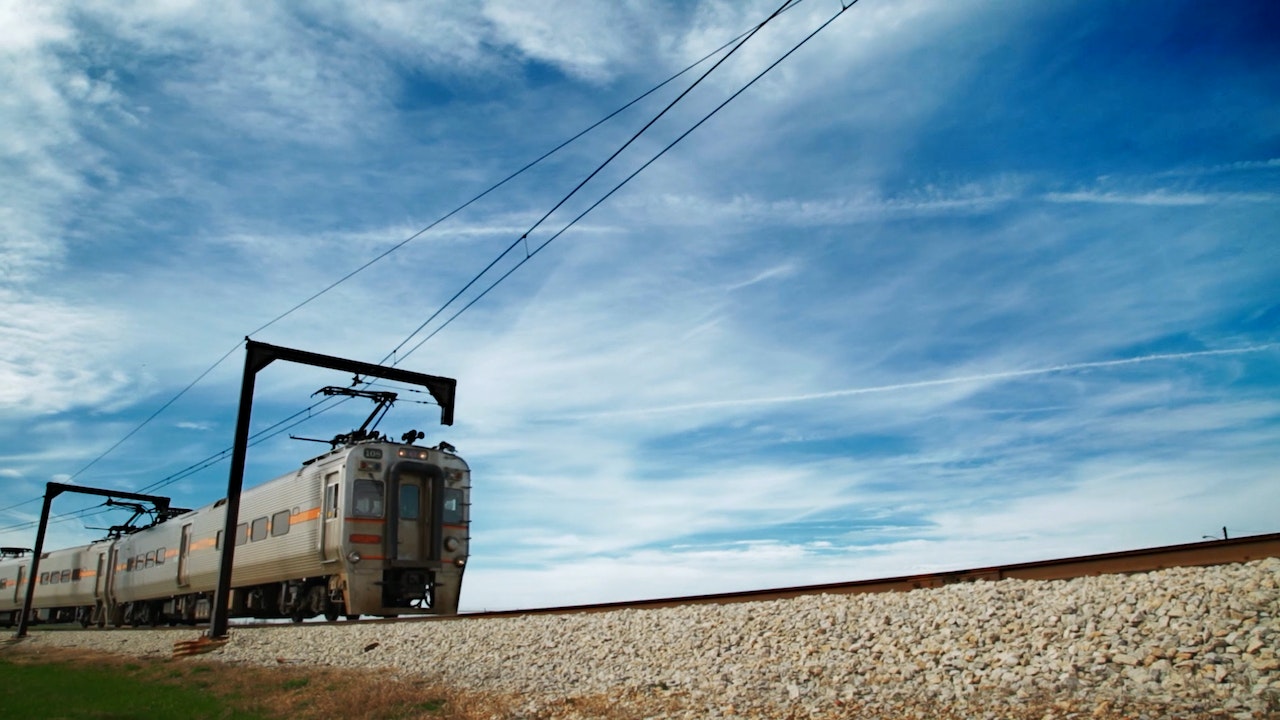