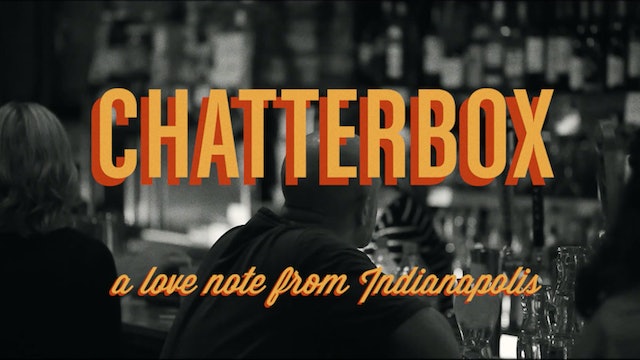 Chatterbox: A Love Note to Indianapolis

In college, director Daniel Arthur Jacobson traveled to the “big city” of Indianapolis for shows at the Murat Theater, and would often stop by a bar across the street called The Chatterbox for a cocktail. He got the sense something about the place felt like home. After graduating college and moving to Indianapolis, Daniel ended up renting an apartment in The Chatterbox’s backyard.

Walking home and hearing jazz pour out of the open door and into his block of Massachusetts Avenue was one of Daniel's favorite memories of living there. After frequenting The Chatterbox on a more regular basis, he realized someone needed to document this watering hole.

When Daniel started this film, he didn’t know what the conflict would be. He thought it might be “saving jazz” and the “gentrifying” neighborhood surrounding it or how they manage to pass health inspections. As filming went on, his naivete showed and in the end, all of those things didn’t matter. The positive energy and creativity that fuel The Chatterbox are unstoppable. The Chatterbox didn’t need a documentary on its struggles; it needed a thank you letter for existing, a love note from Indianapolis. 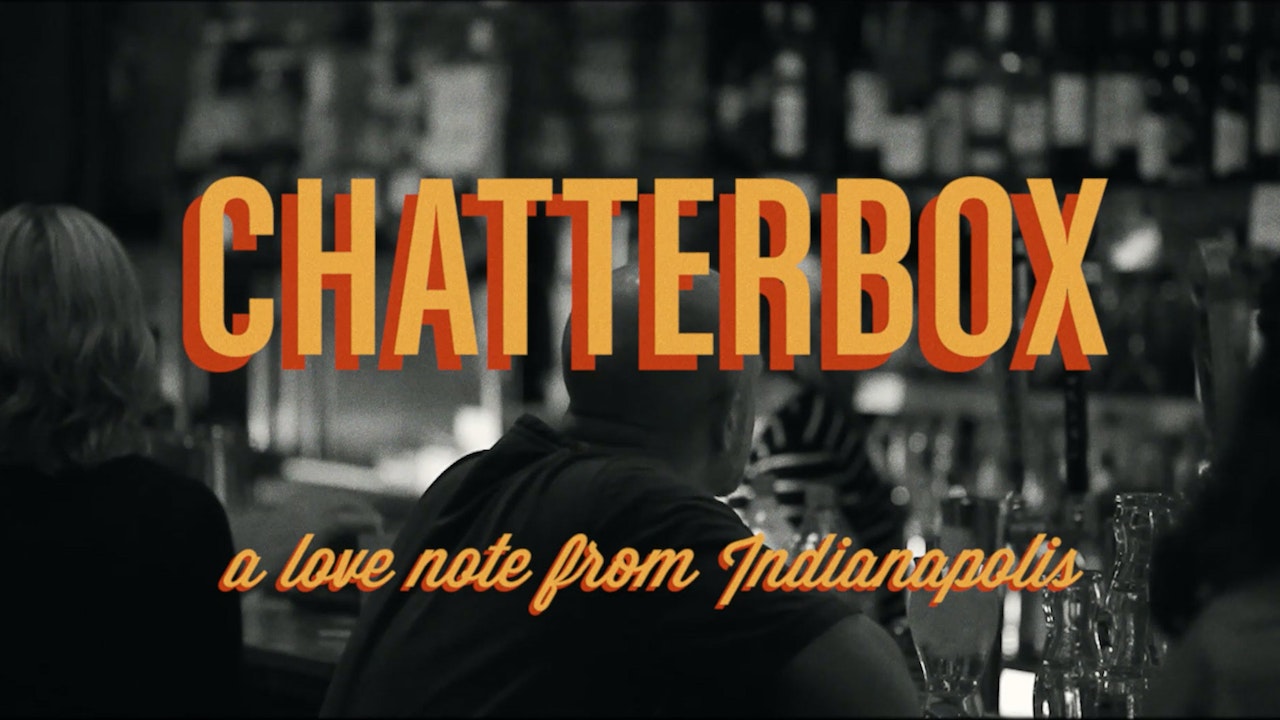